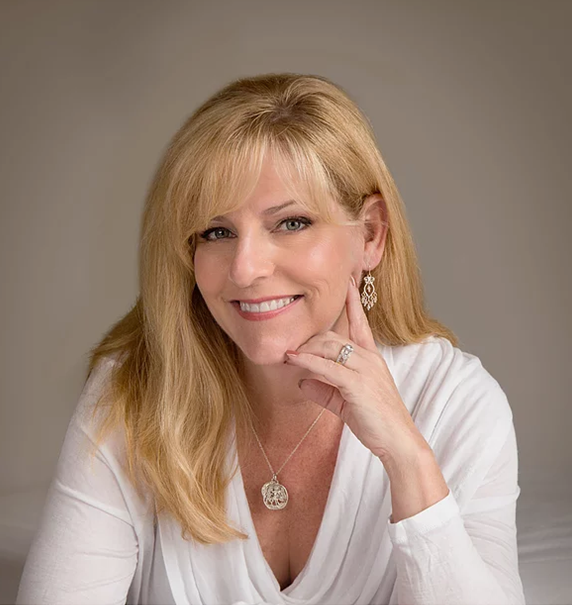 Melissa’s began her unique style of quilting in 2007 and quickly gained recognition and accolades.   Her work has been juried into several national and international shows.  Awards include the Houston International Quilt Festival Best of Show, IQA Master of Contepmorary Artistry, IQA Master of Innovative Artistry, Mancuso’s World Quilt Best of Show and American Quilters Society Best of Show in Charlotte and Lancaster.  She has also been featured in many magazines and on The Quilt Show.

Melissa’s photo realistic style of quilting is created by appliquéing numerous pieces of raw edge batiks, and then enhancing them with inks to give them greater depth.  Her vision is to be a catalyst for viewers to see  the beauty and depth in and around us.  Much of her work is influenced by photographs from her travels.

With students anxious to learn her techniques, she began teaching in 2015 and by 2017 was teaching internationally.

Quilting has become Melissa’s passion, but occasionally you can find her doing professional costuming, interior decorating, floral design or traveling the world in search of her next quilt.

Melissa’s artwork can now be found in many private collections and in the National Quilt Museum.

Melissa is a member of the Dallas Quilt Guild, the American Quilting Society and the International Quilting Association.